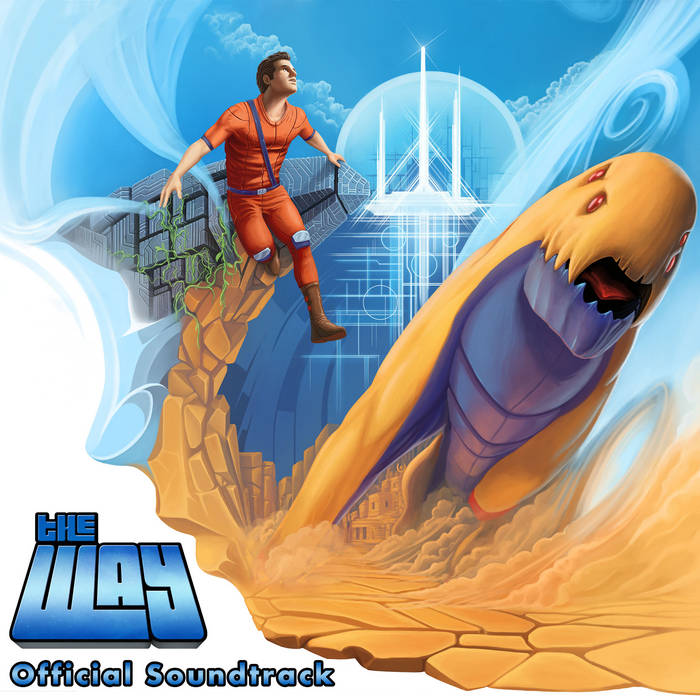 the last piece of this was a fun idea of "game over" tune which naturally didn't end up into game.